See you at the Congress of Developers of 3D applications, games and interactive environments

Next Saturday, September 21, starting at 10:00, we participate in the first edition of the Congress Developers of 3D applications, games and interactive environments organized by El Diario Montañés and sponsored by the Santander City Council.

Our director Francisco Calatayud, as he did in the edition of the Smart Weekend Santander, will take the stage to develop an interactive environment based on a platform video game using Unreal Engine 4 and Blueprints, the visual programming language integrated into the program itself. development engine.

Throughout the masterclass you will see how to configure a character, create mobile platforms, collectibles, enemies, and user interfaces.

All the information on the official website of the meeting Congreso Desarrolladores de aplicaciones 3D, juegos y entornos interactivos. 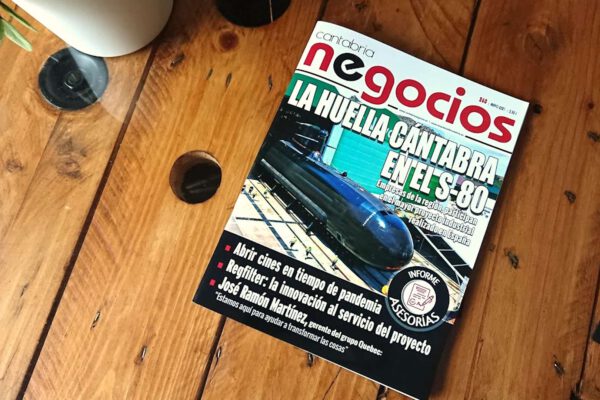