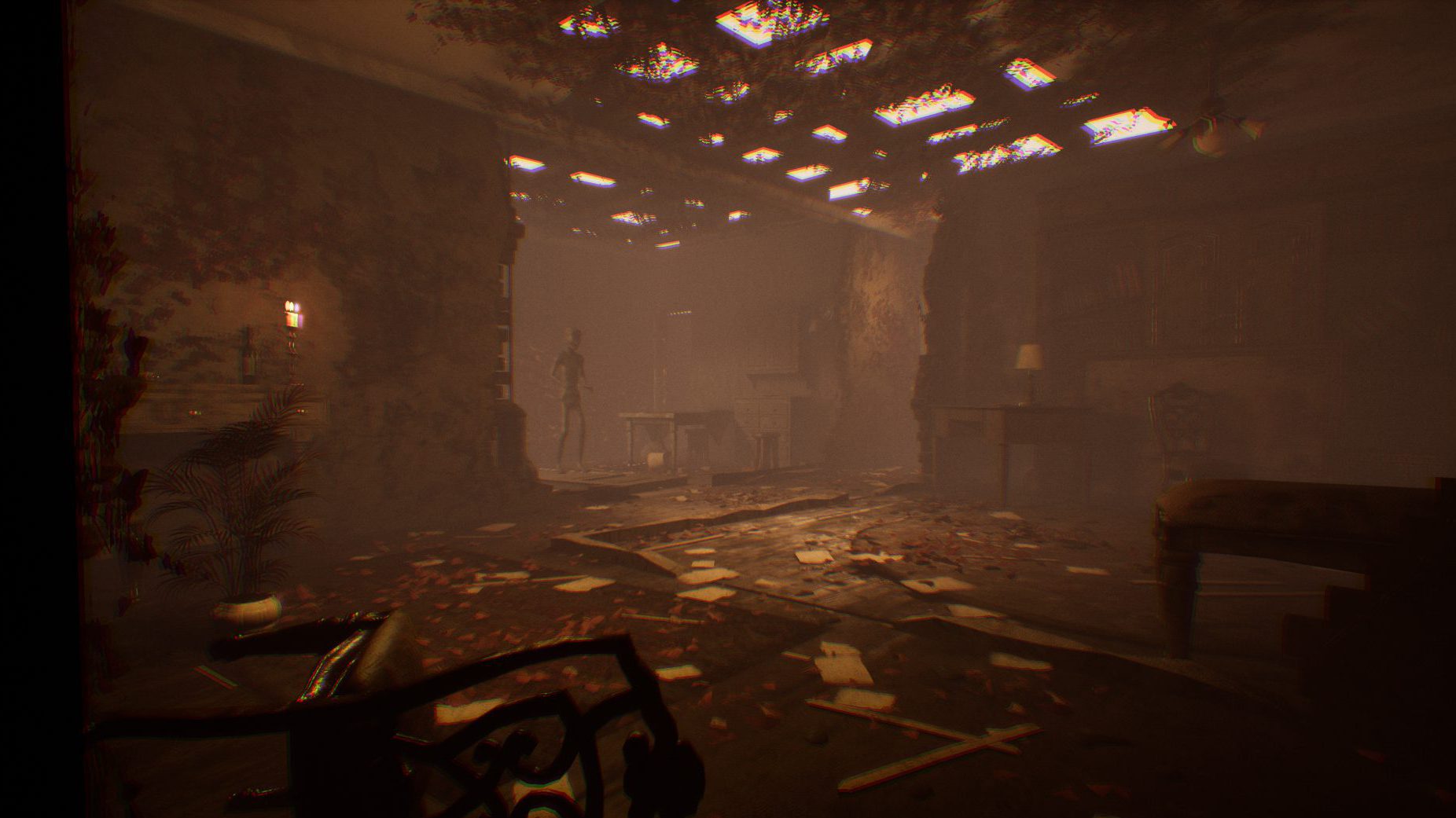 On February 22, 2019 we will publish on Steam the final version of Apartment 327, the biggest bet by the videogame industry made to date in Cantabria

In development since 2016, the title finally comes to light on PC with a full version for virtual reality scheduled for a few weeks. Additionally, from the studio they assure that they are preparing the game to also take it to platforms such as Xbox One or PlayStation 4. With this production, the studio seeks to establish itself as a reference in the video game development industry nationwide.

Apartment 327 is a first person horror adventure whose premise is to escape the time loop you are trapped in. The story takes place between 1923 and 2016 in an old house through which we move at different times. In addition to the old house, we will visit other locations that will allow the player to delve into the narrative. The development of the game is full of puzzles that can only be solved by taking temporary trips and visiting the same rooms at different moments in time.

Throughout the adventure, several simultaneous stories are presented in the different time lines that will be discovered through press articles and / or pages from the newspapers of its protagonists. In addition, in order to finish the adventure, the player must discover his role in all those stories and why he is trapped in time.

All the information of Apartment 327 on its official portfolio page. 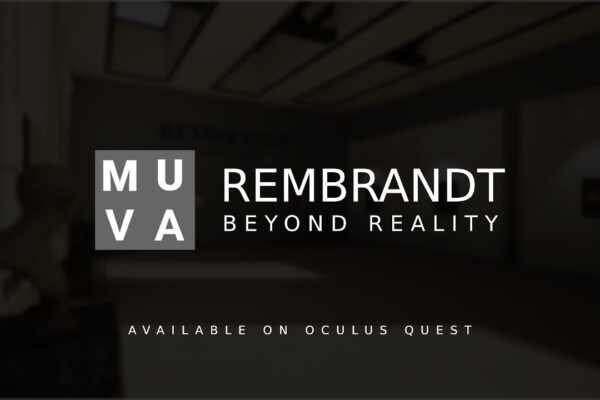 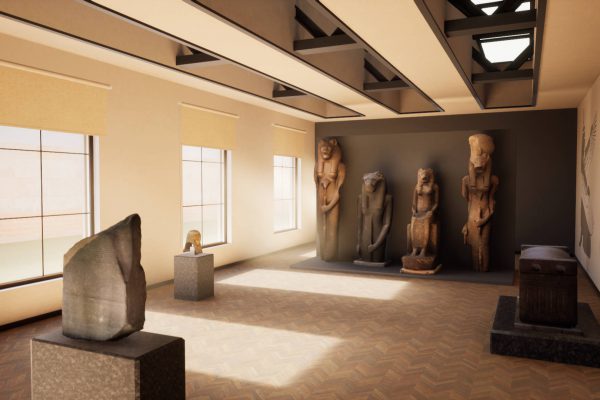