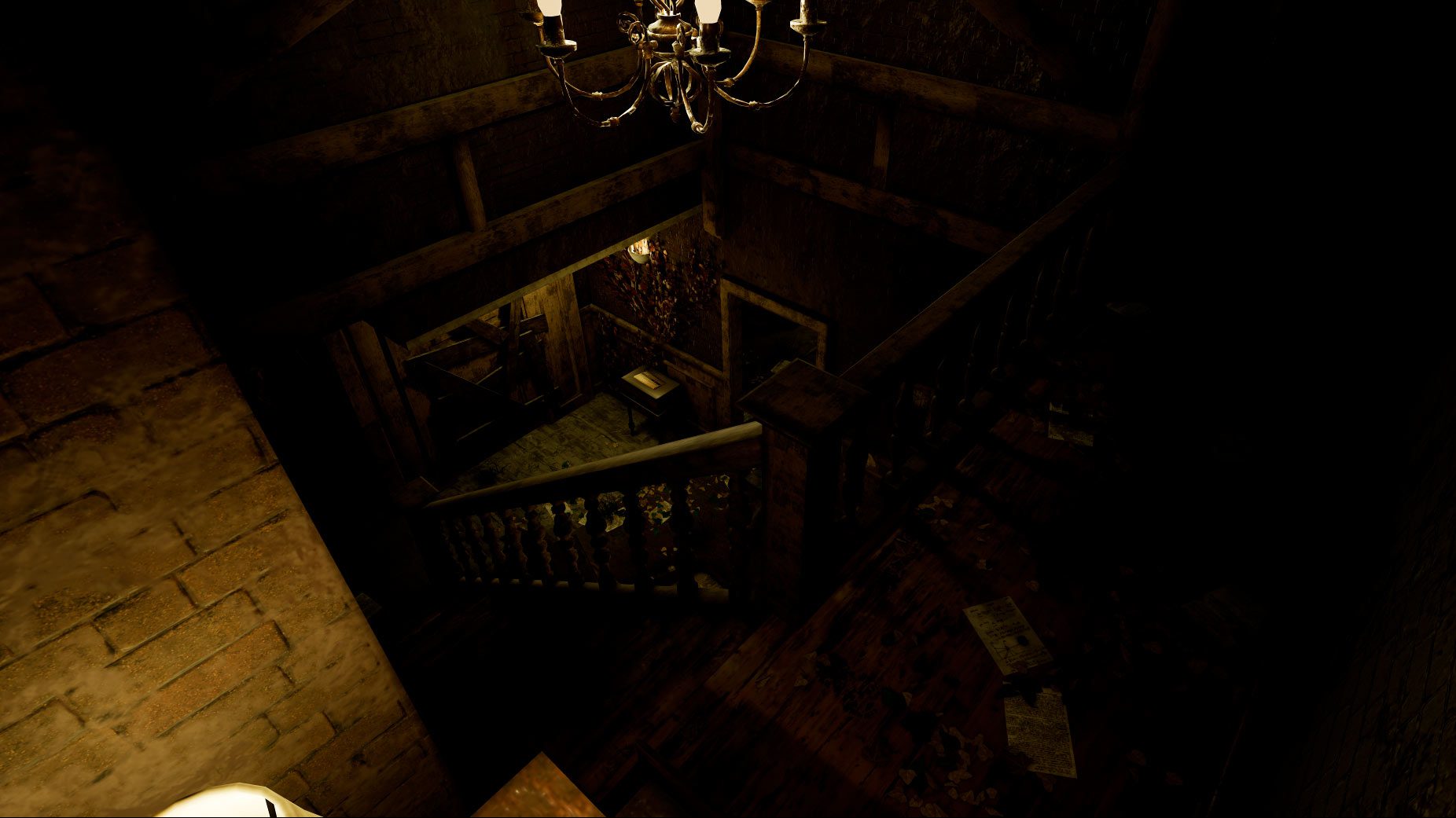 Apartment 327 launch a demo on November 2

BINARYBOX STUDIOS publishes on Steam on November 2 at 12:00 the demo of Apartment 327 so that players can enjoy the first moments of the game and learn about the different exploration mechanics they will experience when they play the full adventure.

Additionally, from the study they announce the final release date of the game: February 14, 2019 in its traditional desktop version. The VR version, still without an official date, is expected for a few weeks later.

Apartment 327 is a first-person horror adventure whose premise is to escape the temporary loop in which you are trapped. The story takes place between 1923 and 2016 in an old house through which we move in different time periods. The development of the game is full of puzzles that can only be solved by making temporary trips and visiting the same rooms at different times of time.

Throughout the adventure several simultaneous stories are presented in the different time lines that will be discovered through press articles and / or pages of the newspapers of their protagonists. In addition, in order to finish the adventure, the player must discover his role in all these stories and why he is trapped in time. 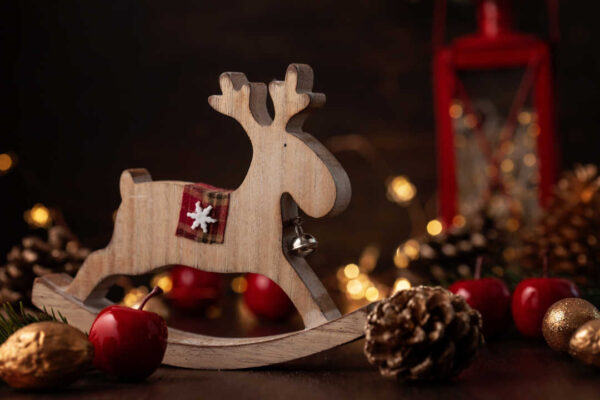 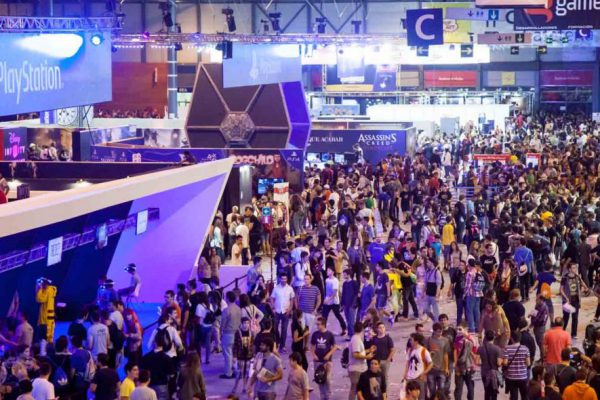 See you at Madrid Games Week!